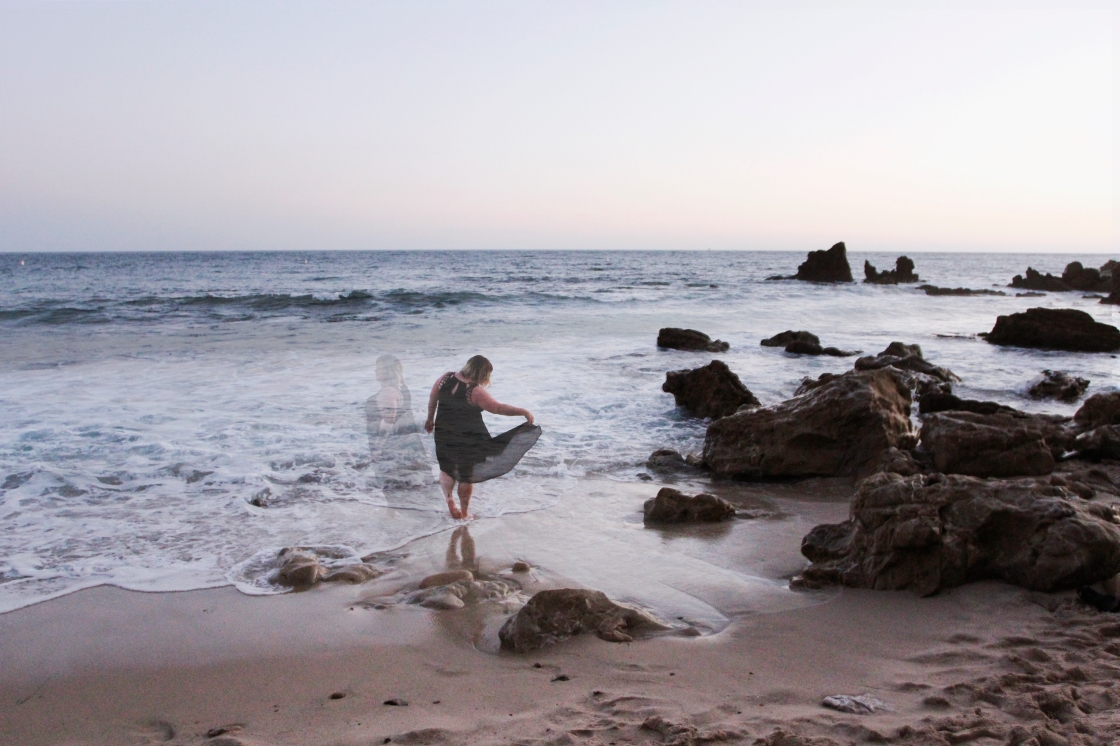 I recently learned of the Black Moon.

This month of July will have two full moons, the second one being the Black Moon Supermoon on July 31st. Same new moon, different time zones (!!). You can’t see this moon, since it travels along with the sun during the day. But even though you can’t see it, the Black Moon will be affecting everything from the oceans to our emotions.

The Black Moon Lilith is known as Astrology’s dark angel and represents our sexuality and inner demons – also known as the dark shadows of our soul. I believe that Lilith represents a part of what The Sun Shadow Collective is all about – embracing our dark shadows and exposing our inner selves to the world. So much of society is based on creating joy and happiness, but that is not what life only consists of. Life consists of despair, sadness, anger, guilt. We are not doing ourselves any favors by trying to keep those parts of us hidden from others. To embrace self love is to love those dark parts, too.

The Dark Moon describes our relationship to the absolute, to sacrifice as such, and shows how we let go. In transit, the Dark Moon indicates some form of castration or frustration, frequently in the areas of desire, a powerlessness of the psyche, or a general inhibition. On the other hand, it shows where we question ourselves, our lives, our jobs, and our beliefs. I feel this is important, since it gives us the opportunity to “let go” of something. The Dark Moon shows where we can let the Whole flow into our selves, without putting an “I” in the way, without putting up a wall in the form of ego. At the same time, it doesn’t indicate passivity – on the contrary – it symbolizes the firm will to be open and trusting, to let the Greater World flow through one, relying entirely on the great laws of the universe, on that which we name God. To prepare us for this opening, the Dark Moon creates a necessary void.”

My cousin and I recently went to the beach to celebrate her birthday and we had a photo shoot vision in mind – black dresses on the beach at sunset. A few days before we met up, I learned of the two full moons in July and my curiosity was peaked when I happened on the words – Black Moon. It was the perfect example of a spiritual coincidence in time and space. Literally! I chose the black dresses to keep the photo shoot moody and I knew they would stand out next to the rocky, red cliffs on the beach. The vision was there, and then all of a sudden – the (black) moon inserts itself like the little vixen it is and alerted me to its coming presence. How tricky.. but perfect. These are the signs that must be noticed.

So, what is your Black Moon Lilith?