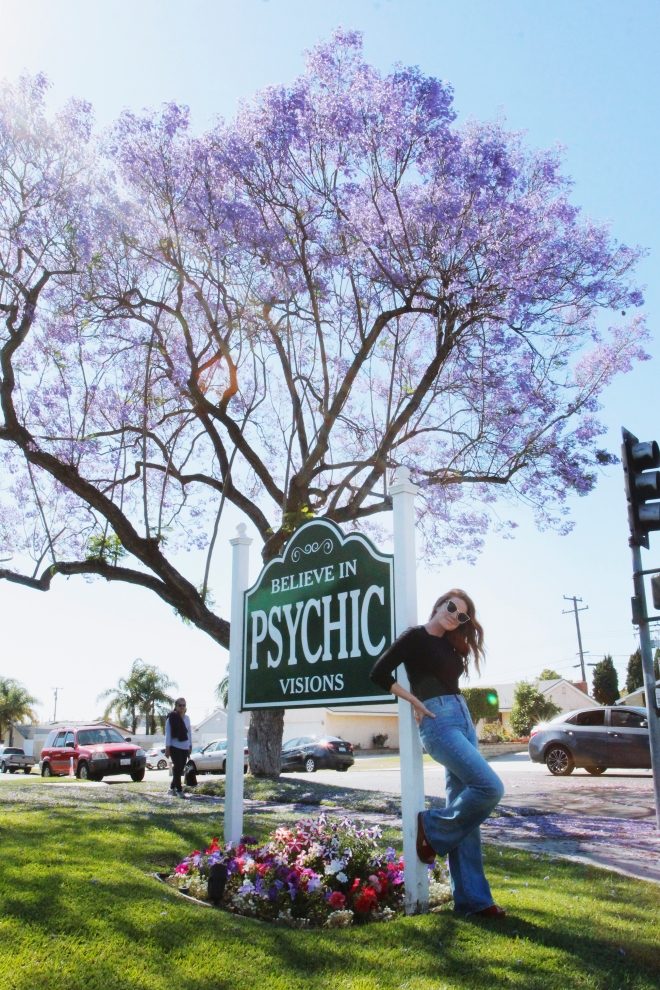 Now, where were we?
Oh, yes. In my latest blog, Leopard Obsessed, I shared with you that I’m clairaudient. The word breaks down as “clair” meaning clear and “audient” meaning hearing. In essence, I have the ability to hear clearly with my mind what can’t be heard with the ears. There are six clairs that belong to the Clair Sense, aka Sixth Sense: clairvoyance, clairaudience, claircognizance, clairsentience, clairgustance and clairalience.

Most of us have heard of Clairvoyance, aka clear seeing. It’s the most common Clair sense in the media. Remember when the little boy in the movie The Sixth Sense confessed to his psychologist “I see dead people”? He was clairvoyant – able to see things that are not visible to the eye.

After doing research on the best way to break all of this down, I found a stellar blog – Chicks with Spiritual Gifts – that explains the six clairs concisely:

#1. Clairvoyance — having clear seeing, someone sees through the third eye between his or her two eyes. One sees flashes, images, or something like a movie film of what is happening in the past, present or future.

#2. Clairaudience —having clear hearing, someone who hears information with the mind, not the ears. Basically, it is telepathic information coming into one’s mind. Sometimes people will hear this as a regular voice as if someone is speaking to them.

#3. Claircognizance — having clear knowing, someone has information or knowledge of something that he or she does not actually know. Thoughts come out of nowhere, popping into one’s mind, and give information about something that might happen in the future.

#4. Clairsentience — having clear feeling, someone can feel the information within him or herself. An example of this would be if someone is having an anxiety attack and the Clairsentience person feels this in his or her own chest.

#5. Clairgustance — having clear tasting, someone can taste something that isn’t really there. For example, someone tastes chocolate but he or she is not actually eating any chocolate.

#6. Clairalience — having clear smelling, someone can smell odors that are not present. An example of this would be to smell some perfume or a cigar, but neither of these things is present in that moment.

Which clairs have you experienced? We’d love to hear about it! Comment below or email us at SunShadowCollective@gmail.com.